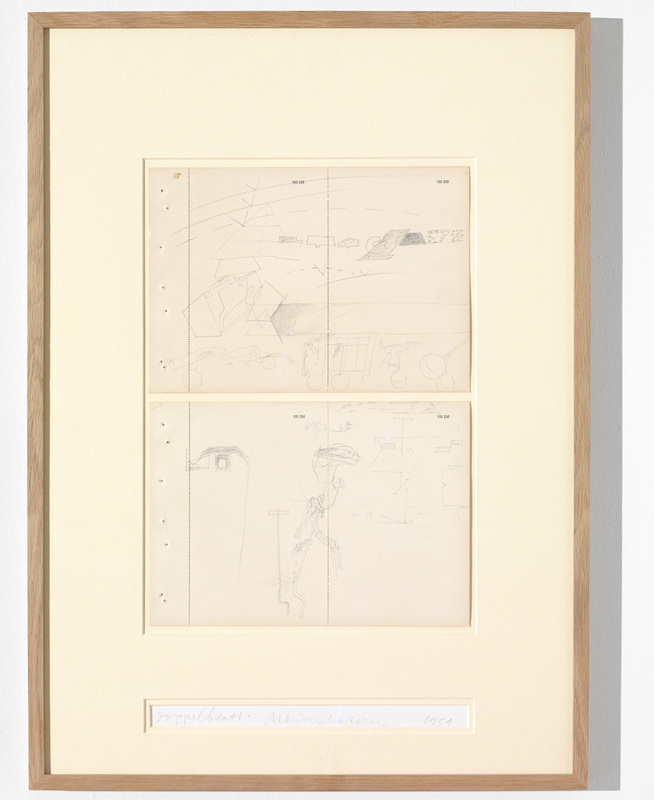 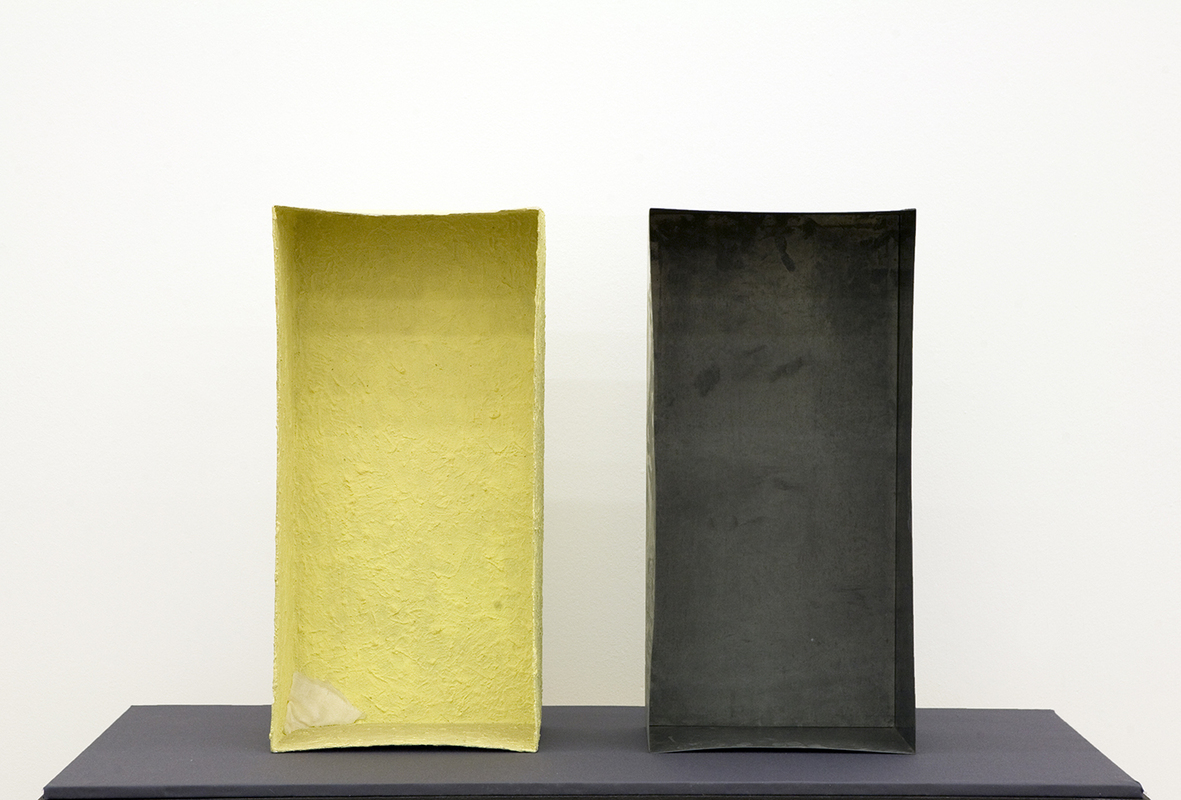 His extensive work is grounded in concepts of humanism, social philosophy and anthroposophy; it culminates in his "extended definition of art" and the idea of social sculpture as a gesamtkunstwerk, for which he claimed a creative, participatory role in shaping society and politics. His career was characterized by open public debates on a very wide range of subjects including political, environmental, social and long term cultural trends. He is widely regarded as one of the most influential artists of the second half of the 20th century.

In 1967, Beuys founded the German Student Party, one of the numerous political groups that he organized during the next decade. He increasingly became involved in political activities and in 1976 ran for the German Bundestag. In 1978, he was made a member of the Akademie der Kunst, Berlin.

In 1964 he participated for the first time in documenta III in Kassel (1968,1972,1977 and 1982). The 1970s were also marked by numerous exhibitions throughout Europe and the United States. Beuys represented Germany at the Venice Biennale in 1976 and 1980. A retrospective of his work was held at the Solomon R. Guggenheim Museum, New York, in 1979. He was made a member of the Royal Academy of Fine Arts, Stockholm, in 1980. During the inauguration of the 1982 Documentain Kassel, Beuys planted the first of 7,000 oak trees; in other cities, he repeated this tree-planting action several times in the following years. In January 1986, in the year of his death, Beuys received the Wilhelm Lehmbruck Prize in Duisburg.