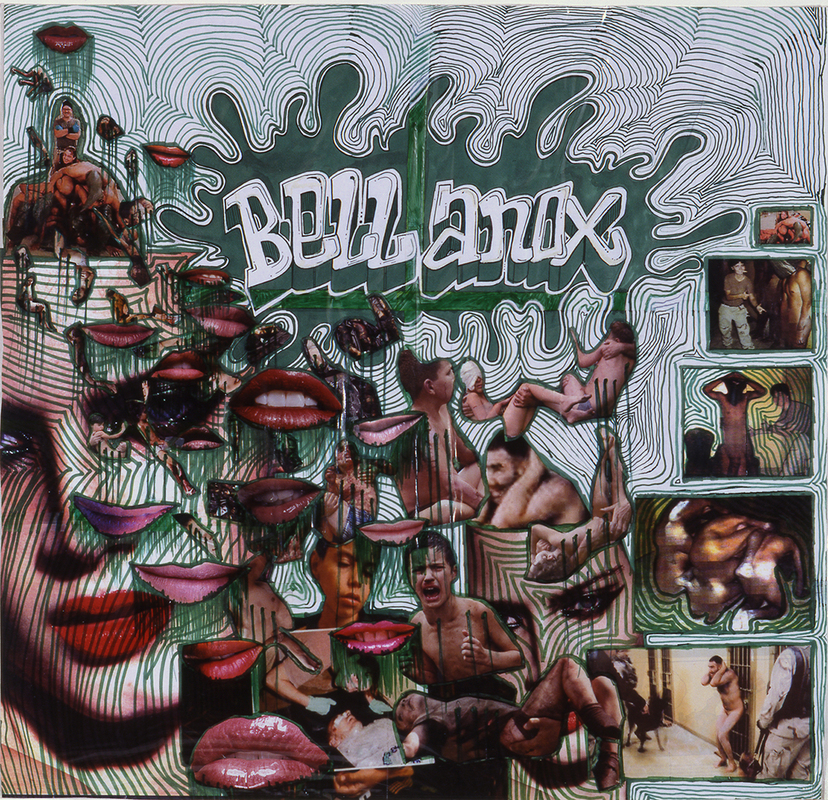 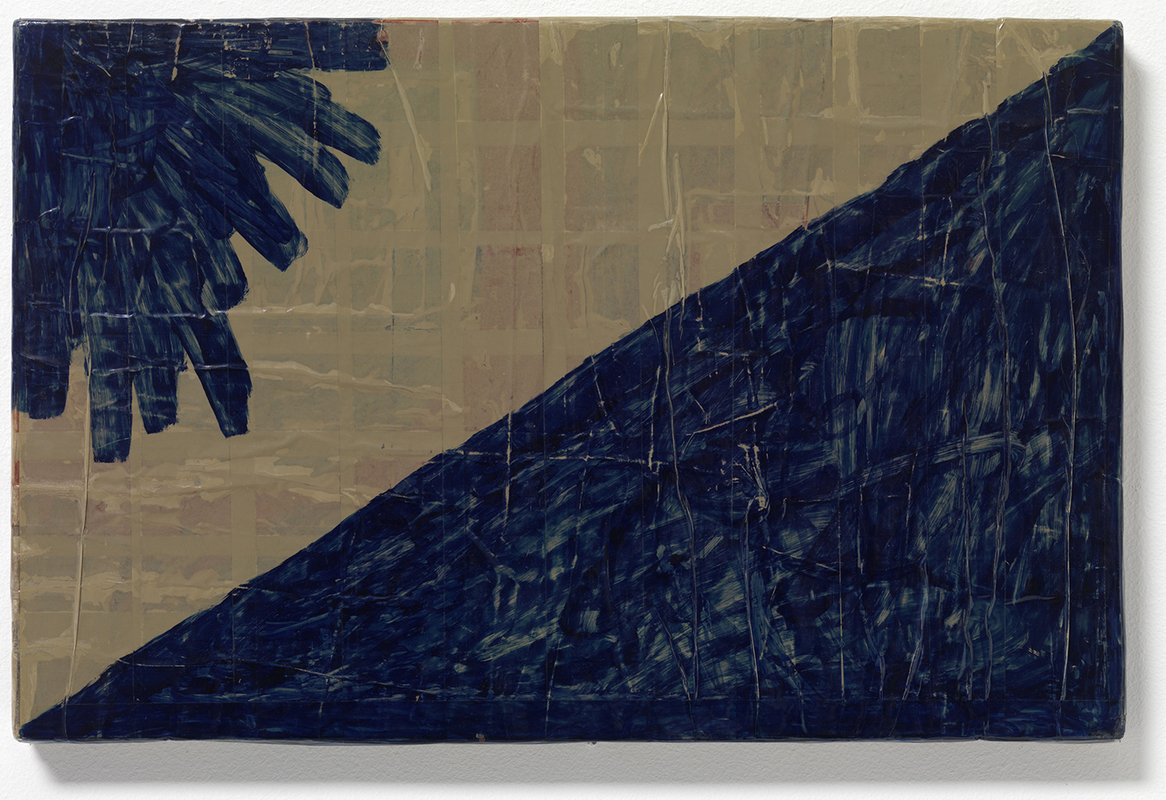 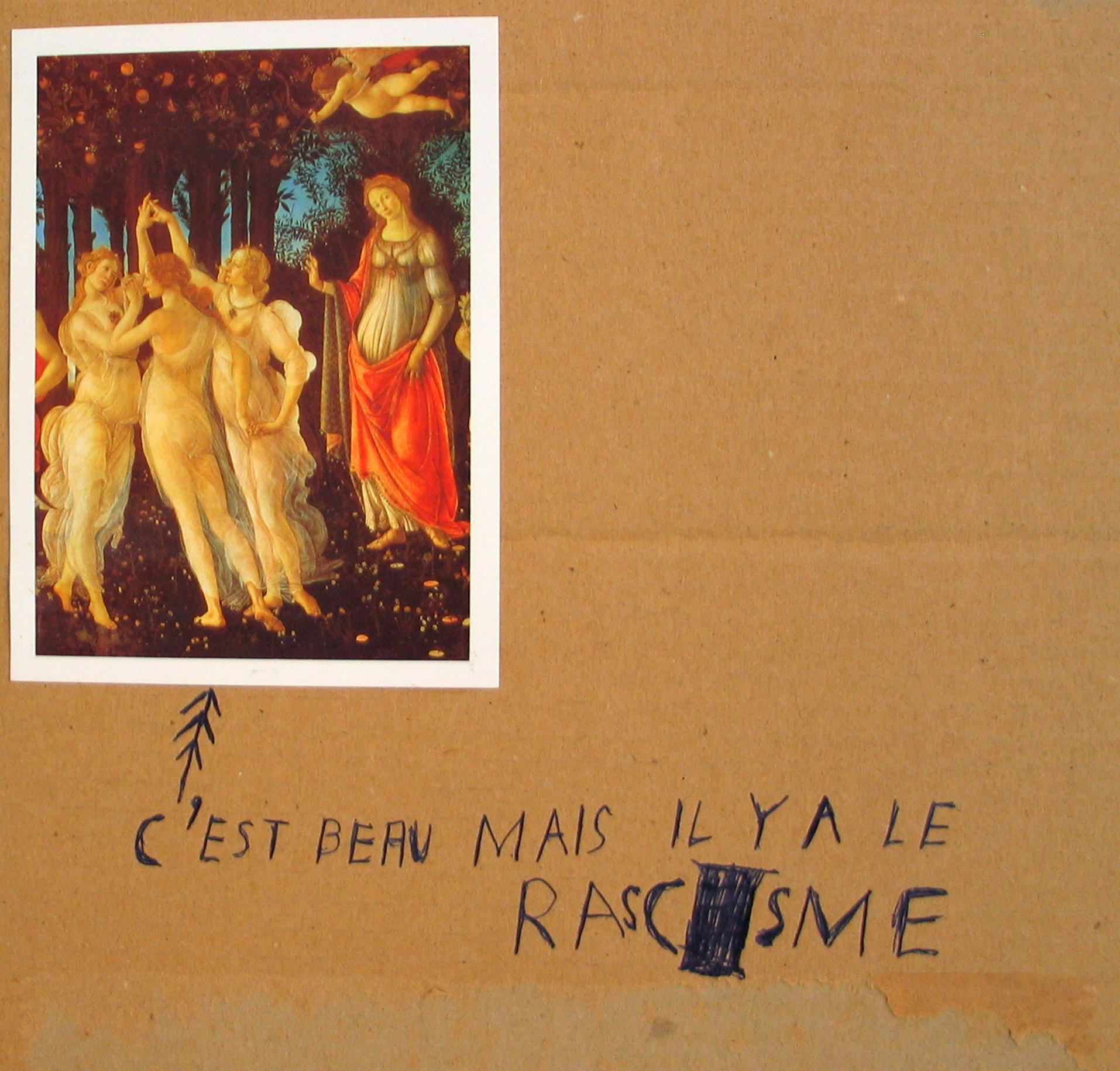 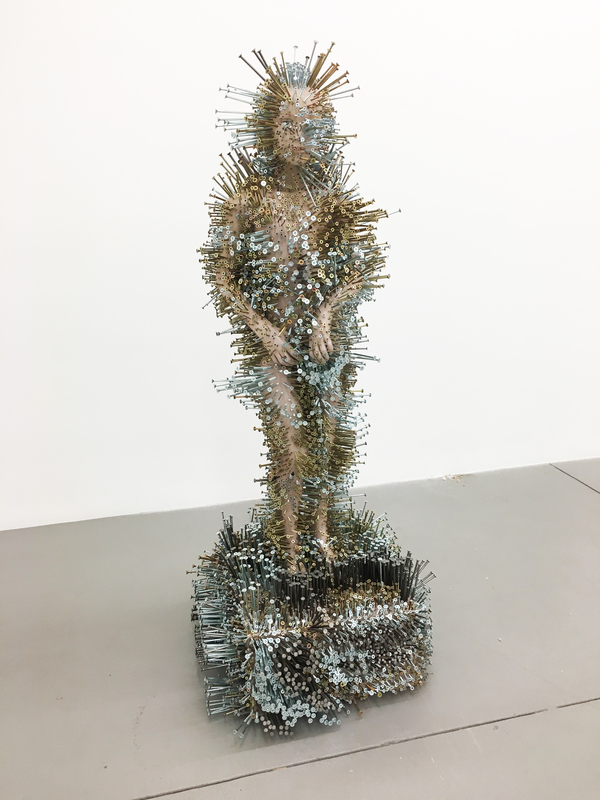 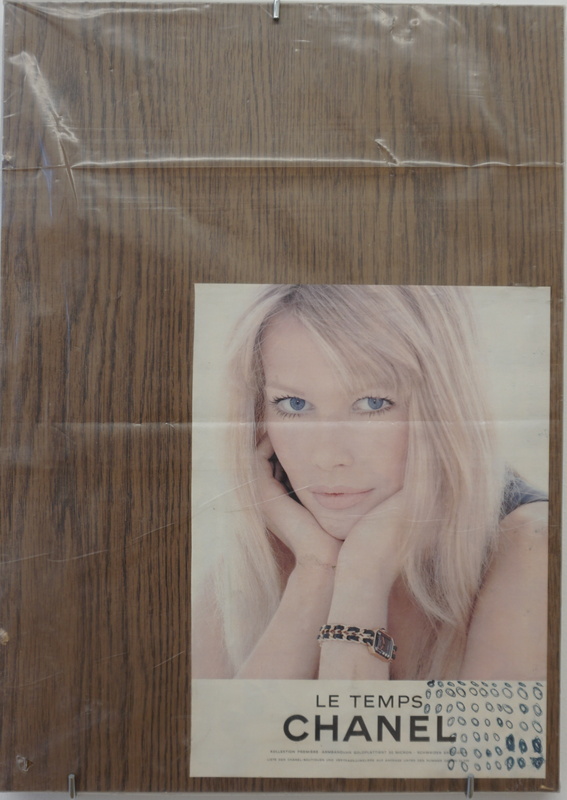 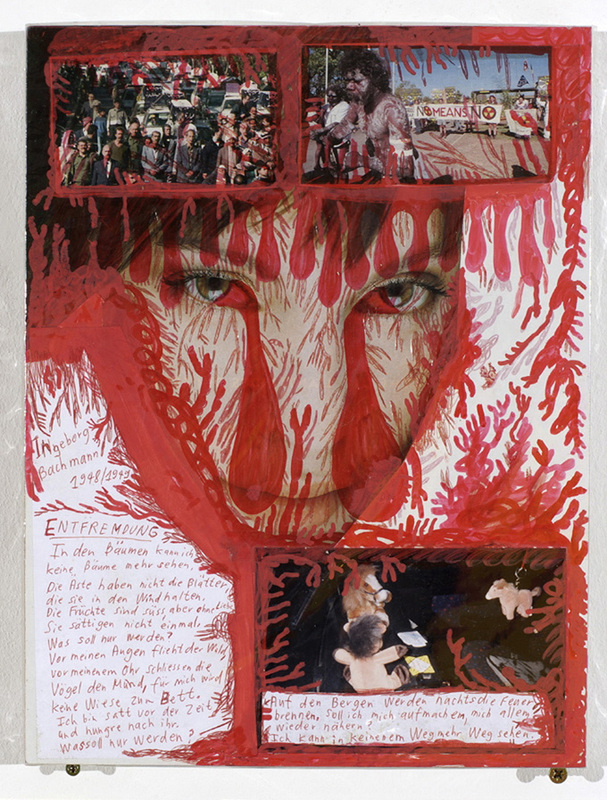 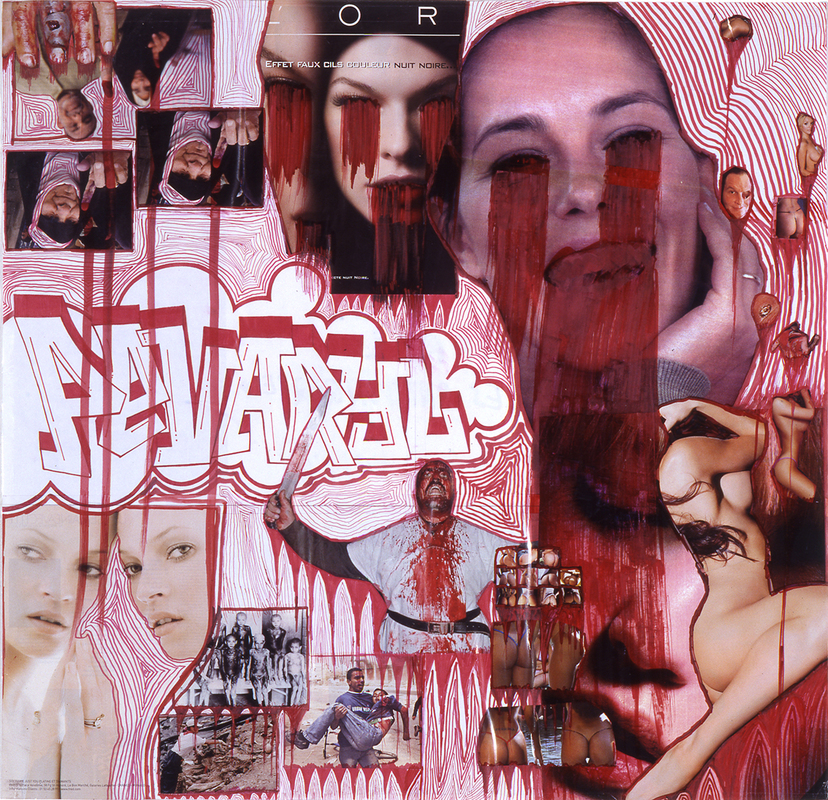 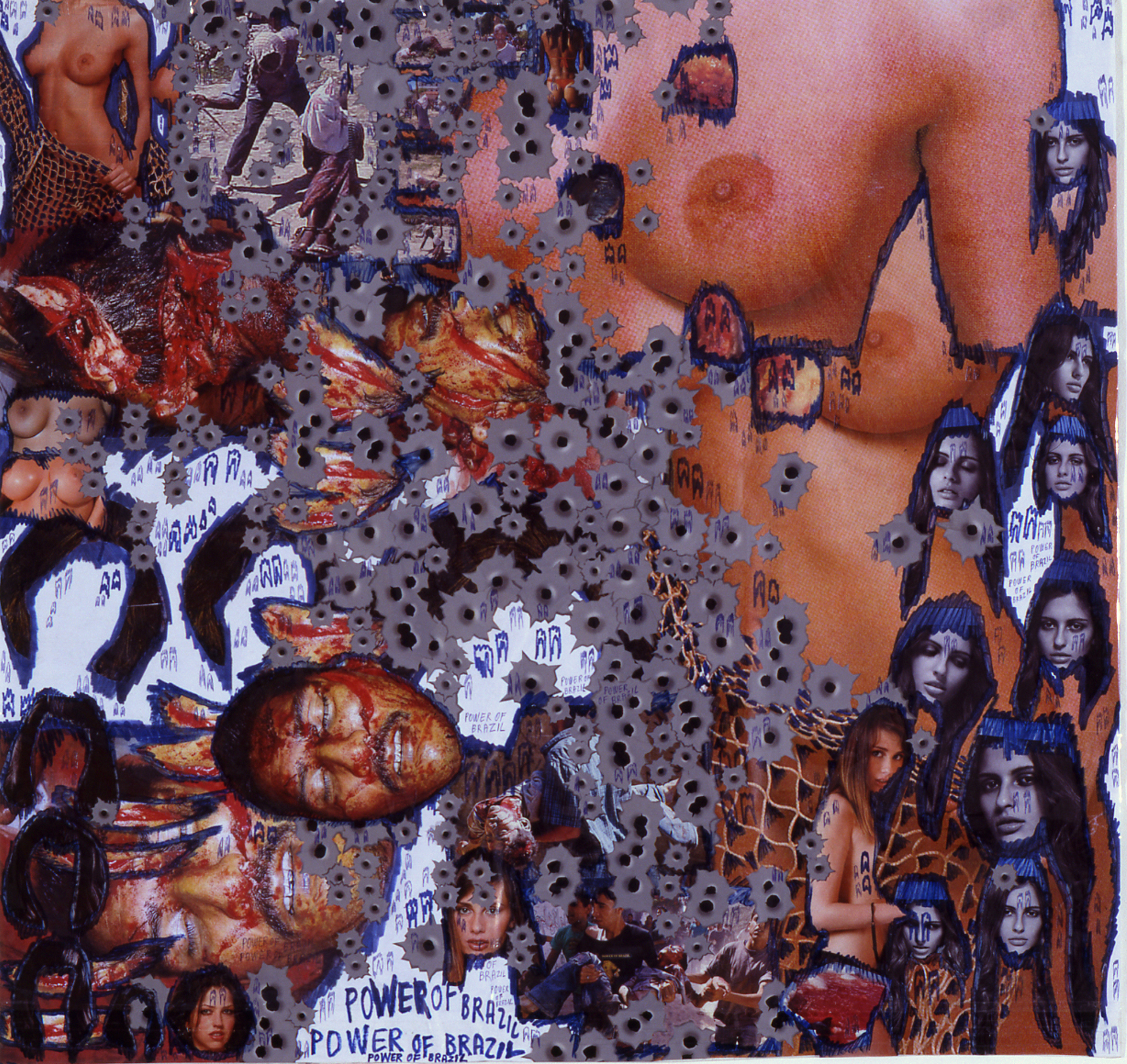 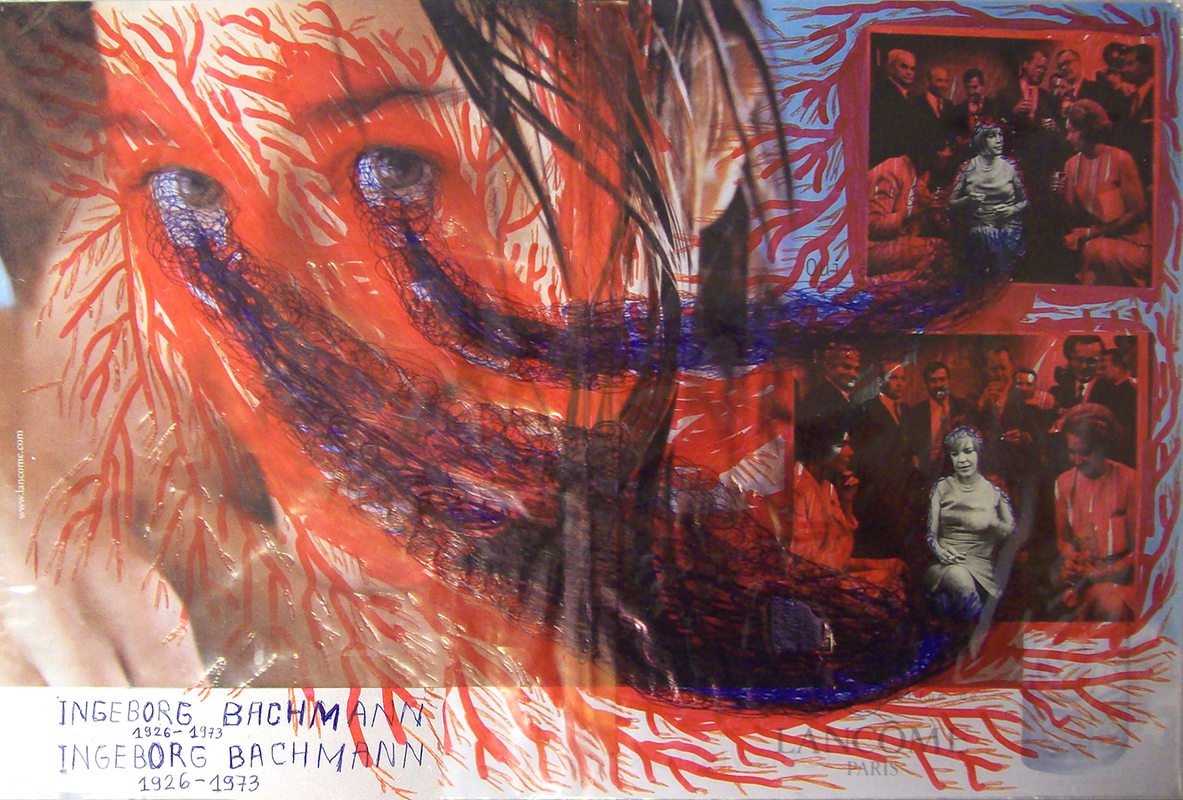 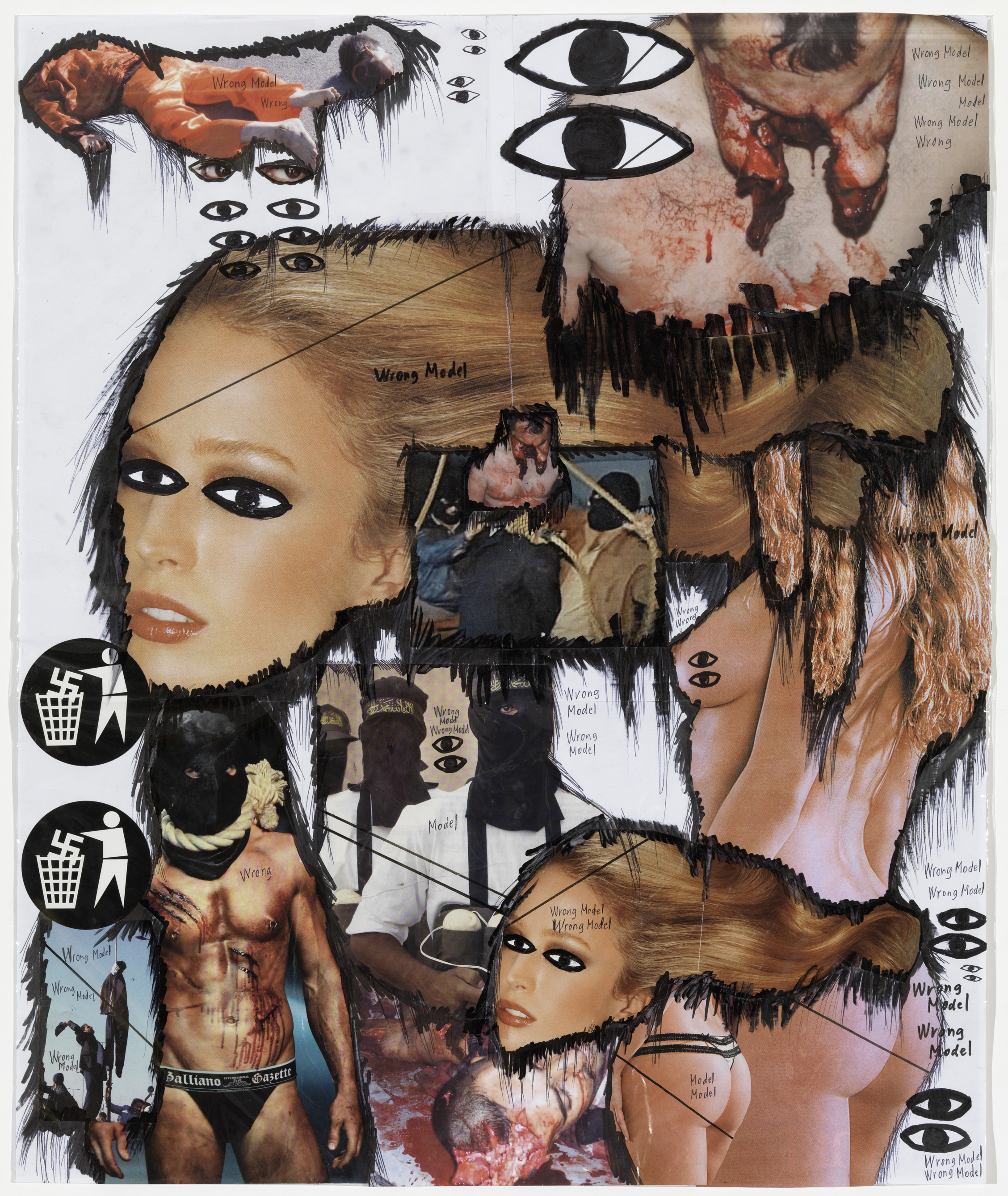 He is widely regarded as a leading artist of his generation. Best known for his sculptural constructions produced from disposable mass manufactured goods, Hirschhorn gathers together references and imagery culled from popular media alongside the work of radical theorists such as Gilles Deleuze and Georges Bataille.

Hirschhorn uses everyday and found materials such as plastic sheeting, cardboard, aluminium, packing tape and magazine images to create a dystopian reality. The process of making remains visible and becomes a metaphor for the individual and collective struggle to establish democracy. Implicated in Hirschhorn's work, viewers are obliged to consume and reflect upon that which they may have hitherto been able to ignore in their daily lives. The disparity between the viewer and the bombardment of blown-up imagery reminds us of how distant and removed we can feel when confronted with such imagery.

Hirschhorn has exhibited worldwide and in 2011 was recipient of the ‘8th Kurt Schwitters Award', Sprengel Museum, Hannover, Germany. In the same year he represented Switzerland at the Venice Biennale.